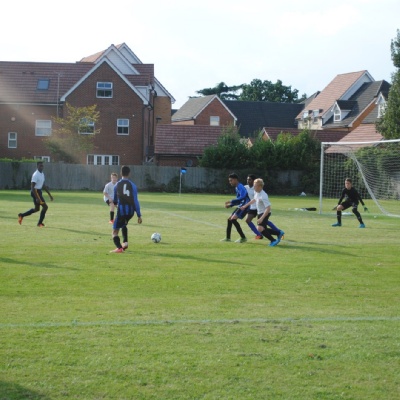 The final league tables for 2016-17 have just been confirmed and it has been a very good season for many of our football teams at Wexham this year.

The achievements listed below are something the boys and the school feel very proud of. Congratulations to all the boys that have represented Wexham School in one of our football teams.

Cup finalists (runners up) and finished 2nd in League Division 2, gaining promotion to Division 1 for the 2017-18 season.

Winners of League Division 2, gaining promotion to Division 1 for the 2017-18 season.

Finished 2nd in the League of nine schools.