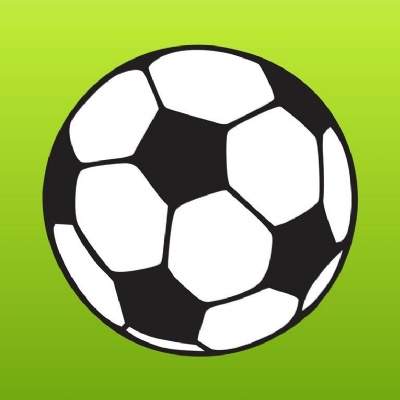 This was an opportunity for the Year 10 boys football team to avenge a heavy defeat against St Bernard's only a fortnight ago.
The game started quickly with Kavi scoring for Wexham early on in the game, just like in the previous meeting between the two schools.
Slavi then added a second shortly afterwards and with the score standing at 2-0 to Wexham, St. Bernard's started to pour on the pressure late in the first half. However, unlike in the previous meeting St. Bernard's couldn't break down a resolute Wexham defence.
In the second half Hassan Zishan hit a great shot into the roof of the net from all of 35 yards to settle any Wexham nerves. After this Slavi added another couple to complete his hat trick as well as Hamza Mahmood adding one late on.
Wexham played some delightful football in the second half with all of the team contributing from back to front in what was an excellent win for the boys.